Syria is bleeding. We must pay attention and respond. Here’s a post from a pastor in the Philippines whose blog I follow.

The back portion of the room was emptied as almost everyone made a hurried descent to the front where we were waiting.

The translator just said, “turid alsalata?” (You want prayers?) She then motioned to everyone to come forward if they wanted to be prayed for. That was perhaps one of the most effortless altar calls I’ve ever seen, almost Billy Grahamic in its euphoria.

I’m used to praying for people. I shuffle, group, lay hands, and pray for prayer requests from people in the church I help pastor every single week. And I have been doing that as part of the staff for 12 years now.

This one was different.

The people who have attended this gathering were mostly Iraqis, Syrians, Arminians, and Kurdish people displaced by war in their home towns. Most of them are part of the millions of refugees who fled to Lebanon at the thick… 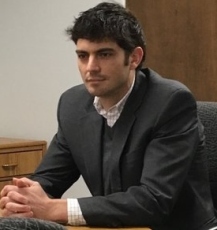 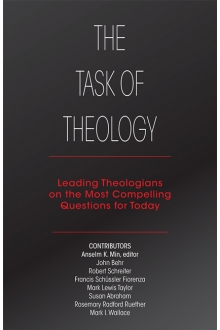